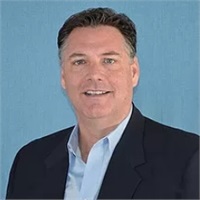 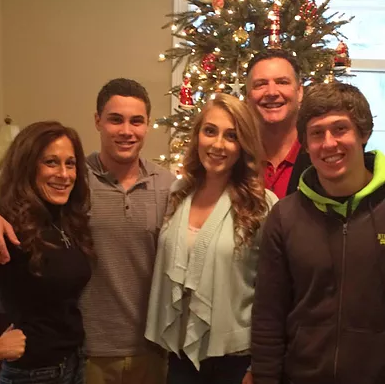 Bill moved to Northern Virginia in 1976 and graduated from West Springfield High School. He received his BA from The Ohio State University in Military History/National Security Policy Studies. Those who know him well can attest that he is a proud alumnus as he was a Football Letterman on Full Scholarship for the Buckeyes and played in the 1985 Rose Bowl.

Bill has been happily married to fellow Buckeye Debbie and resides in Haymarket. They have 3 grown children who all live in the area. In 2007, Bill and Debbie Founded Helping Haitian Angels, an orphanage and school on 40 acres in Northern Haiti. Bill is also the chairman of the Park Valley Church mission trips.